1941, Errol Flynn, Monique classique, Olivia de Havilland, They Died With Their Boots On

Their last movie together. My favourite of all the 8 movies they made together. So romantic and sincerely in love! Errol wanted to marry Olivia after they finished this movie, in 1941. I believe that now they are together again, for ever…

For any of those who are interested to purchase such great and rare magazines, please contact me at moniqueclassique1990@gmail.com and I will give you the details. Thank you! 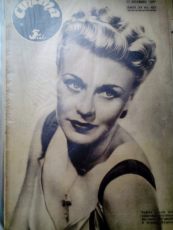 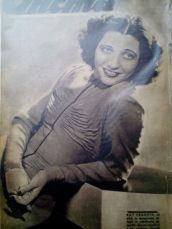 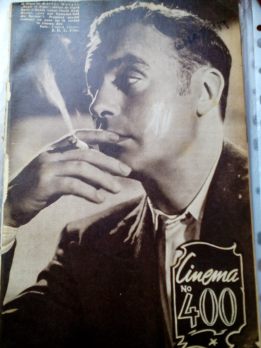 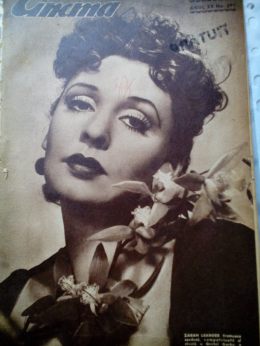 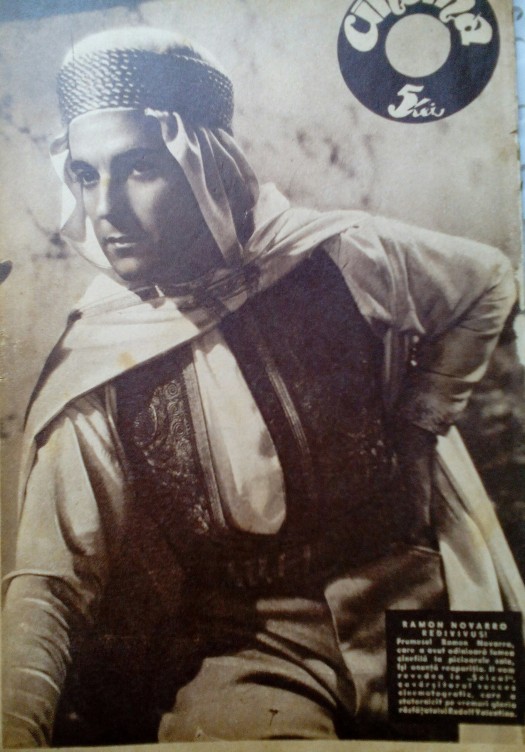 For any of those who are interested to purchase any of these treasures, please contact me at moniqueclassique1990@gmail.com and I will give you the details. Thank you! 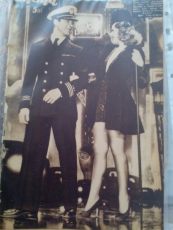 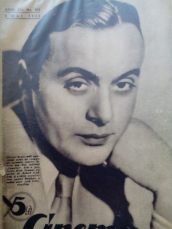 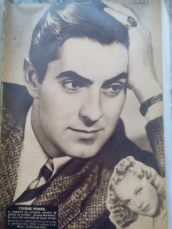 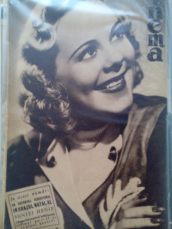 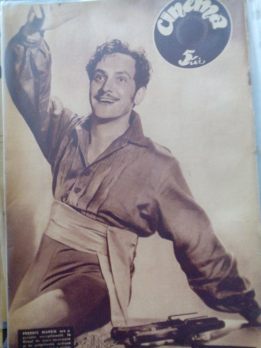 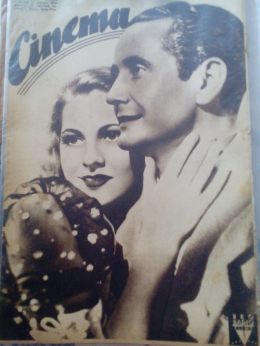 For those who are interested to purchase any of these rarities from 1937-1938, please contact me at moniqueclassique1990@gmail.com. Thank you! 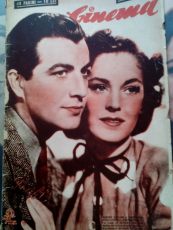 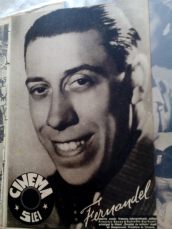 A rare collection from the golden days of Hollywood. 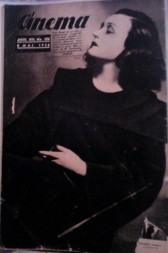 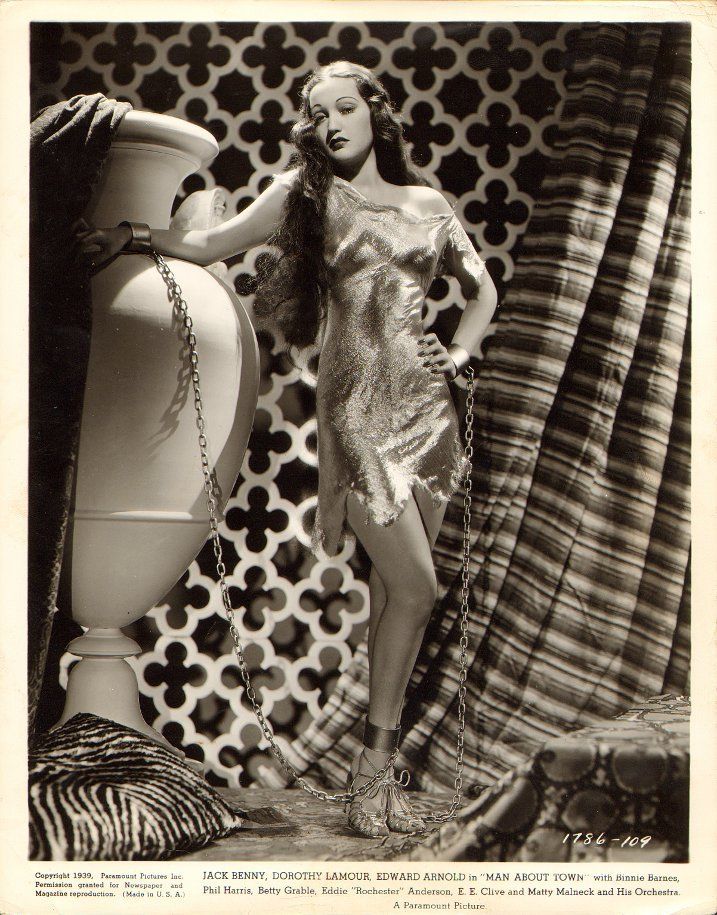 One of the most beloved adventure films in Hollywood history, “The Adventures of Robin Hood” was a blockbuster of the glorious year 1938. It reunited the wonderful couple Errol Flynn and Olivia de Havilland (who appeared together in eight feature films), along with a superb supporting cast, such as Basil Rathbone and Claude Rains. This extremely successful production of the Warner Bros. Studios was directed by the talented director Michael Curtiz. The film presents the story of the legendary Robin Hood (played to perfection by Errol Flynn), who steals from the rich to give to the poor. You will find it entertaining, superbly shot in Technicolor, with some wonderful costumes and sets, and also a fine dialogue. The candid and angelic beauty of Olivia de Havilland as Marian will make your heart melt, but also her romantic scenes with Errol Flynn, whom she loved deeply in real life, too. “The Adventures of Robin Hood” was nominated for an Oscar for Best Picture, and it won three awards, for Best Direction, Best Film Editing, and Best Music. It was recently restored and some of the deleted scenes were put back on a special DVD edition, together with outtakes and bloopers. I highly recommend you to see this film, as it inspired several remakes over the time and it’s still very popular among the audiences, because it is fresh, modern, joyful, colourful and it contains lots of humorous and action scenes. “The Adventures of Robin Hood” is a film for all the generations and you will certainly spend a wonderful time watching it.